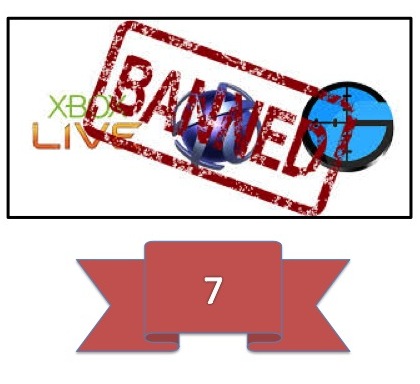 Access to networks such as Xbox Live, PlayStation Network and Game Ranger has been denied, again without any reason or explanation offered to the public. There has been no news or updates since, and many believe that the blockade is accidental. The aforementioned networks are communication channels for gamers in order for them to interact and enhance their gaming experience. 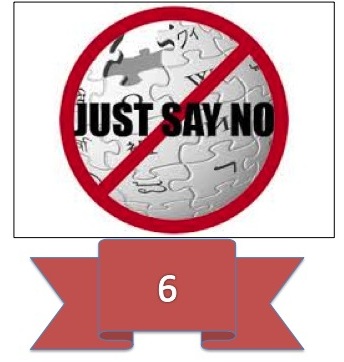 Following reports on Twitter that the Pakistan Telecommunications Authority (PTA) has blocked access to certain Wikipedia pages, through access tests in various cities, we are able to confirm that access to specific Wikipedia pages had been restricted. (Particular Wikipedia pages continue to be blocked on PTCL connections across the country).

Wikipedia is an academic crowd-sourced encyclopaedia, which is globally known to be the go-to resource on the Internet for information on essentially any topic in the world.

Some of the Wikipedia pages blocked included pages on sex, child pornography and breast. Other than these, boxer Muhammad Ali’s page was also found blocked on Qubee. Besides Wikipedia, technology websites such as Disqus, Verge and Gizmodo were blocked in the first week of February 2014.  education and child exploitation.

Similarly, medical students reported they could not access breast cancer research on Google Scholar as search results with the term “breast” were being filtered. All this demonstrates the approach towards academic information relating to the human body. 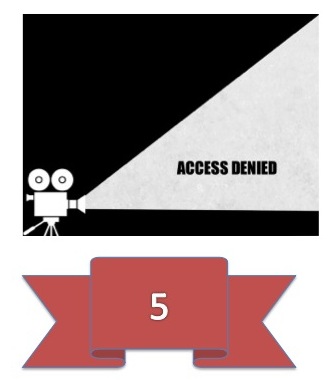 Access to the popular Internet Movie Database (IMDB) was blocked in November 2013, reportedly after the Interministerial Committee for Evaluation of Websites issued a notice to the PTA to enforce the ban. Owned by Amazing, IMDB is a popular portal for users to get information and box office review of films and TV series. The ban was lifted within a few hours, restoring access to the site.

There exists no official explanation on why access to the IMDB website was blocked. However, there are speculations that it was done to prevent access to the review of “The Line on Freedom”, a film depicting military brutality and torture of civilians in Balochistan. The IMDB page for the documentary remains blocked from Pakistan.

Besides IMDB, previously Dailymotion, a video-sharing website that hosts music and videos, was also blocked briefly for reasons unknown. Access was temporarily restricted and restored, but no explanation was offered. YouTube was blocked in 2012 and remains blocked to date. 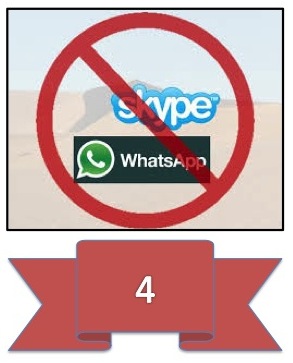 In October 2013, the Sindh Government announced it was looking to ban access to Whatsapp, Viber, Skype, Tango and other such applications in the interest of national security. The ‘proposed’ ban caused an uproar online, and Internet users in Pakistan demanded that the government focus on more concrete policies to fight terrorism rather than restricting access to communication. Caught amid fiery reactions from citizens, the Sindh Government rolled back its proposed plan with a rare disagreement from the Federal Interior Ministry. IT and Telecom, it is important to point out, is a federal subject.

Since 2012, authorities have restricted access to mobile services on public holidays & religious events as a “counter terrorism measure.” See our survey on the human cost of communications blockade. 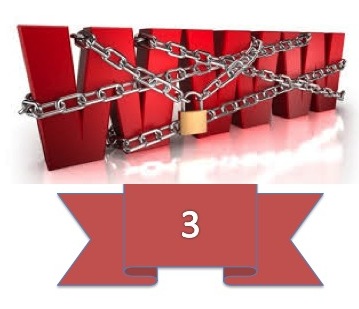 The Return of the Firewall

After going on record in 2012 to say the The Ministry of IT and Telecom (MOIT)would not be pursuing the installation of a URL filtration system, filters made a comeback under new Minister for IT. The new leadership  projected filters as a one-stop solution to unblock YouTube. There have been reports since of Netsweeper’s presence in Pakistan. The Ministry, while not naming the equipment or its source, said it would be ‘borrowing’ filters from PTCL for a period of one year. Soon after, a statement regarding the ineffectiveness of filters was issued. However, what happened to the already acquired filters was not disclosed.

For more details, see our timeline on content filtration over the years and our submission to court on the same. 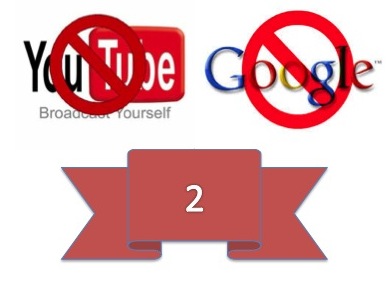 The day after she was sworn in as Minister of State for Information Technology and Telecom, Ms. Anusha Rahman Khan announced that the government would be acquiring filters to block access to ‘objectionable material’ on the Internet, followed by an (allegedly misreported) ‘warning’ that access to Google itself could be blocked, if the company failed to remove blasphemous content.

See our timeline on the YouTube ban and our report card of the Minister’s six months in office for more details. 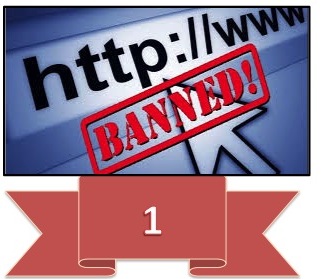 What was introduced in 2010, is being implemented on a large scale now. The Monitoring & Reconciliation of International Telephone Traffic Regulations 2010 (MRITT), stipulates there is a “prohibition to use all mechanisms which conceal communication to the extent that prohibits monitoring.” An outcome of this is the issuance of directives banning the use of VPNs – unless registered and pre-authorized by the regulator. Although the regulation was never fully implemented in 2010, it is being implemented with a lot of zeal now.  In recent months. Internet users have faced service disruptions, slow Internet speed as well the inability to access several websites.

Very recently, as a result of an investigation into customer complaints, popular VPN service Spotflux officially announced that their data centers had been blocked by the Government of Pakistan. The use of encryption is not only important for individual privacy but also for the integrity and security of business and financial transactions, and the banking sector. Despite grave concerns voiced by the industry, the ‘crackdown’ continues, reportedly because the ISI (Inter-Services Intelligence) is in charge of managing the filters – and there is no accountability there.

1. Apple – For blocking most of the users of developing countries from App Store. Even for free apps downloading you need credit card.
2. Google – Devices – only available for US. You cannot even order Google devices online, and then pick up in get these delivered to some address in US, if you live in Pakistan.
3. Amazon – for putting an option in Amazon Mechanical Turk, where work providers can block work to certain countries. 90% of the work providers use this option and block the work for Pakistanis.

can u really blame them?….this country is atleast 50 years behind the rest of the world in terms of implementing networked infrastructure without despotic egotistical (I imply those who consider their religious, political and social beliefs should be the model for internet accessibility which currently looks a lot like some taliban running the internet of Pakistan) officials imposing absurd bans on internet websites and services that further hinders free flow of ideas and information.

1. You don’t need a credit card to purchase free apps and content from the App Store or iTunes. If you think you do, you’ve clearly never used them.
2. Obviously they don’t deliver to Pakistan. They don’t even have a proper official presence in Pakistan i.e. no offices and such. So even if they allowed Pakistanis to order devices, the shipping costs only would make them lose most of the interested buyers. And no, you can order devices to be shipped to an address in the US – you just need a VPN or proxy service to access the devices section of the Google Play Store.
3. So what?! They’re giving a choice to filter out the workers to get the one the user wants. It’s not Amazon’s fault if someone doesn’t a Pakistani person doing their work.

what about things realted to faliure of ISI and ARMy, like fall of dhaka surrender videos and alot of other such stuff

If I wanted to live behind the great wall of china I would go there…..but for a democratic country to impose not just ban on free internet but also a ban on applications that allowed those with more liberal opinion keep out of the government’s business….when are the people of pakistan going to stop adapting to the government’s whims and start forcing the government to acting democratic and not despotic……this country is becoming more and more suffocating to live in.

The Silencing Act
“Women are harassed and so we must introduce a law to protect them,” went the PML-N narrative in favour of enacting the Prevention of Electronic Crimes Act (PECA), 2016. This line...
622 Likes