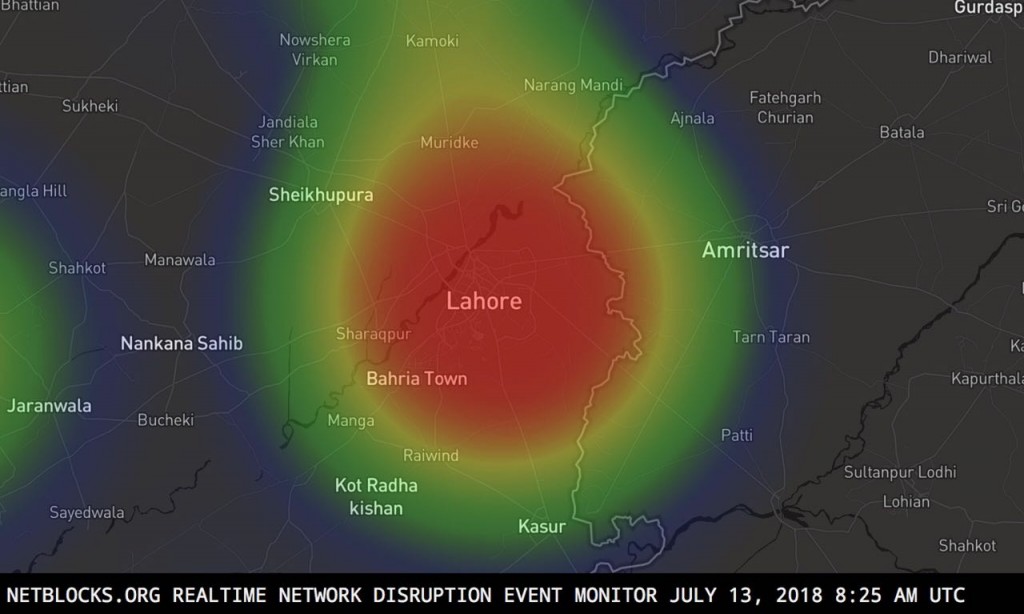 Bolo Bhi and Digital Rights Foundation fear the blocking of internet and mobile networks in the run up to and during the General Elections 2018 in Pakistan, and call on the caretaker government of Pakistan to ensure mobile and digital accessibility, protection of freedom of speech, and the right to association as citizens exercise their democratic […] 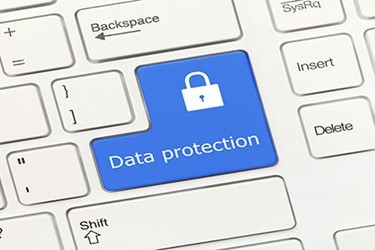 Elections and the Internet

The advent of the internet in our daily lives over the past two decades has been celebrated, especially for advancing democracy and exercising rights. It has become a tool for exercising expression, for connecting with others, and accessing a vast amount of information in very little time. At the same time, we must constantly remind […] 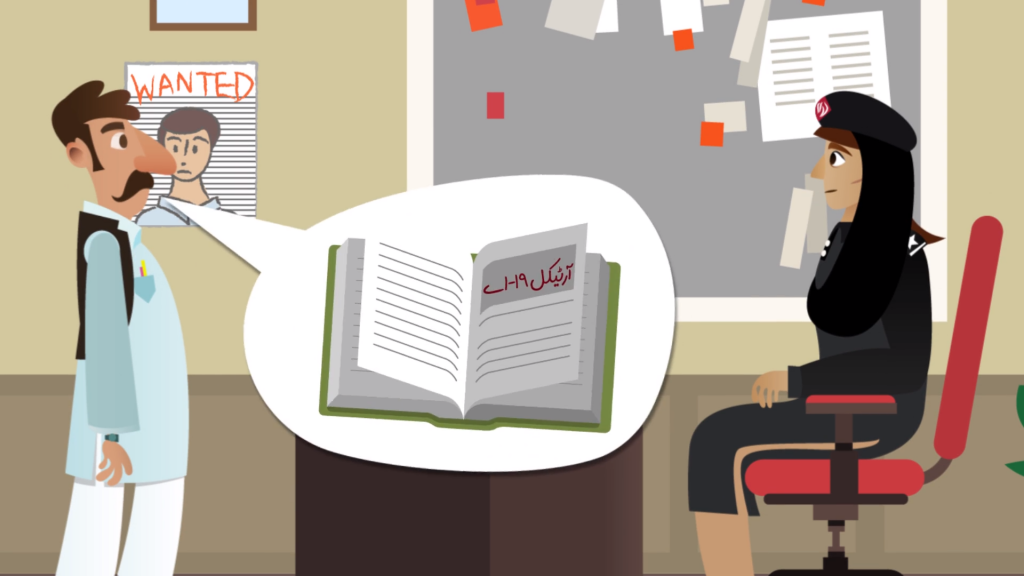 September 28 marks the International Right to Information Day. The free flow of information is an integral facet of a democratic society as it allows for an informed citizenry with the capacity to effectively monitor the introduction and implementation of legislation; providing checks and balances against corruption, and the misuse and abuse of statutory and […] 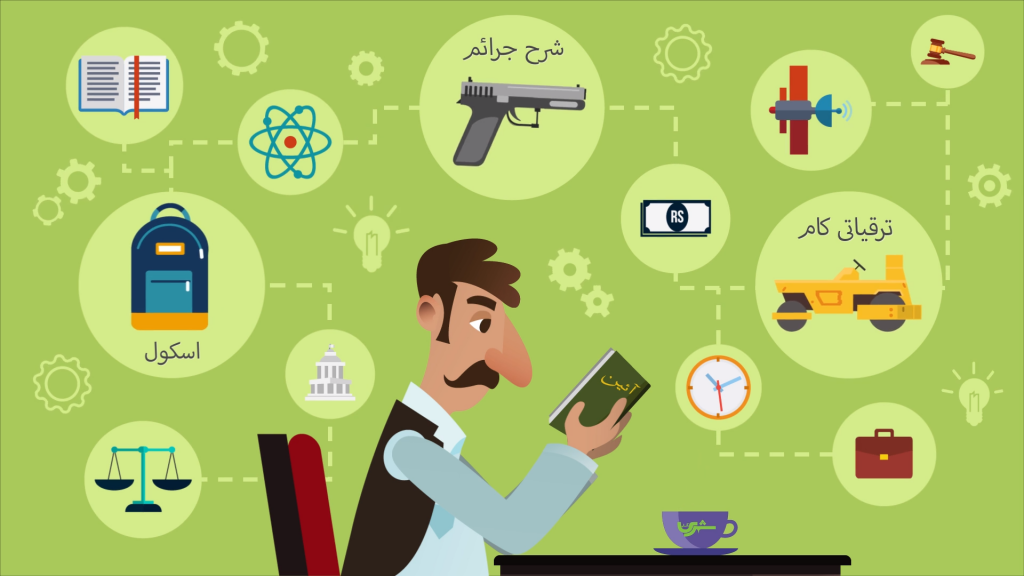 September 28, 2017: In honour of the 16th Annual International Right to Know Day, Bolo Bhi and Shehri Pakistan have collaborated for the release of an animated video titled “Khoji Ki Ayeeni Atkaylian” (The Constitutional Shenanigans of Khoji). The video aims to raise awareness about right to information legislation in Pakistan by not only educating […]

Islamabad, 19 September 2017 – Internet services have been suspended in the Federally Administered Tribal Areas (FATA) of Pakistan since 12 June 2016 following a dispute at the Torkham border between Afghan and Pakistani forces. Over a year later, the internet ban is still in effect, disrupting communications throughout the area which affects over 5 […] 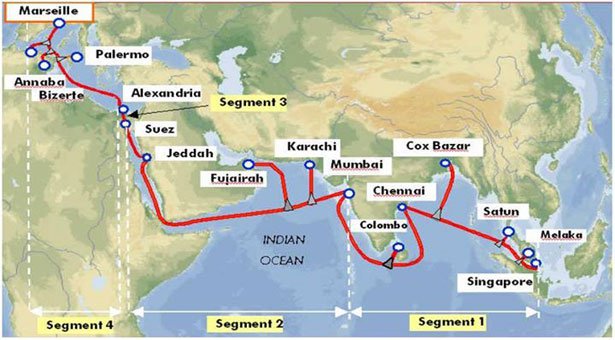 Bolo Bhi Statement on the Recent Internet Disruption in Pakistan

Monday, August 7th 2017 –  Pakistan suffered severe nationwide disruption of internet services this past weekend, due to a fault on the India-Middle East-Western Europe (IMEWE) submarine cable system near Jeddah, Saudi Arabia. The situation presented a pressing concern to ISPs because the IMEWE carries a significant amount of Pakistani bandwidth. The crisis was exacerbated […] 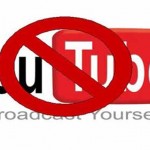 As of January 12, 2016, a .pk version of YouTube has been launched in Pakistan. This launch was announced on the Google Asia Pacific blog, and is part of a three-country launch: Sri Lanka, Nepal and Pakistan. What is the specific nature of the agreement reached between the government of Pakistan and Google/YouTube to enable […]

As Internet.org prepares to launch in Pakistan, Bolo Bhi would like to reiterate its concerns regarding the platform. On an open Internet, users should be able access all content, applications and services without any discrimination. Internet.org defies the concept of open and secure access and, instead, construes  access for the impoverished as a justification for violating […]

Can More Transparency Push For Accountability?