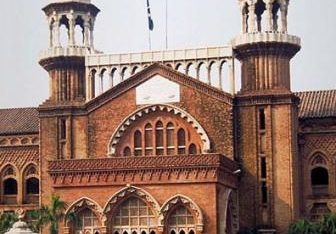 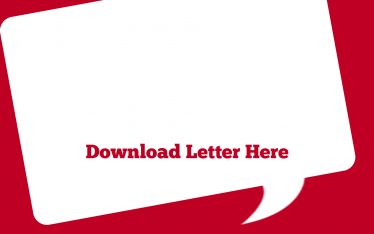 Stop PECB: Write to Speaker, National Assembly
Citizens of Pakistan have grave concerns regarding the government's proposed Prevention of Electronic Crimes Bill. Despite reservations that have been raised at public forums, in the media and sent in...
9 Likes