Bolo Bhi Director, Usama Khilji presented the key findings of the research report, which analyzes patterns and attributes of internet policy making in Pakistan by tracing the history of the IT and Telecom Industry, mapping the processes of IT related legislation and the actors involved in these processes. He quoted recommendations such as an increase in inclusivity and transparency of the policymaking process; an end to overly broad censorship and language; the inclusion of data protection and privacy laws in legislative reform; and an increase in education and awareness among judiciary, parliament, law enforcement and legal experts.

The event featured a panel discussion on Multi-stakeholder Internet Policymaking in Pakistan that was chaired by Bolo Bhi Director, Usama Khilji. Among the panelists, Sadaf Baig, Program Director at Media Matters for Democracy, initiated the discussion by talking about how the policymaking environment was not conducive to a multi-stakeholder model due to dynamics that extended beyond laws to the politics of fear that lead to exclusion as well as self censorship.

Wahaj us Siraj, the CEO of Nayatel and Convener of ISPAK highlighted the need for specific policy related to internet governance as well as the need to involve the general internet user in policy formation. Former Senator, Afrasiab Khattak, critically pointed out the lack of interaction between parliamentarians and civil society, an opinion that all the panelists seemed to share. Raza Zaidi, former Director Electronic Governance, Ministry of IT and Telecom and former Focal Person NR3C for the Sindh Government expounded on strategies whereby the internet itself could be used as a medium to promote multi-stakeholder policymaking, for instance by using online opinion polls.

A second Panel discussion was also conducted on the Prevention of Electronic Crimes Act 2016, chaired by Bolo Bhi Co-founder, Farieha Aziz. Panelist Taha Siddiqui expressed his negative experiences with the law as a journalist, and explained how it was regrettably used to silence dissent rather than to protect civilian rights. Ameena Sohail, Member legal of the Ministry of IT and Telecom defended the law in that the PTA and FIA rules were still being formulated. She expressed concern that the process was bogged down due to the lack of availability of legislators as well as the fact that the ministry lacked capacity as law and order had not previously been its’ mandate.

Shumaila Hussain, lawyer from Bolo Bhi, also spoke on the panel about the essential problems with the implementation of the law: she spoke about the weaknesses of the judicial system, the lack of awareness among adjudicators and the lack of forensic capacity and measures. In agreement, Khawar Mumtaz, Chairperson of National Commission on the Status of Women (NCSW) emphasized the need for training of judges at the judicial academy. Zoya Rehman, from the Digital Rights Foundation highlighted issues with the FIA that surfaced through the management of their cyber crime helpline: she spoke about the need for a rapid respond cell, improved accessibility, gender sensitization and a case management and tracking system.

The event was attended by relevant stakeholders including the Ministry of IT, legislators, IT experts, members of the academia, civil society and media. They led a lucrative discussion on the future of IT policymaking and improving the transparency and inclusivity of legislative processes pertaining to the IT sector to decrease the misuse of the cyber crime law. I. A Rehman, Human Rights Activists discussed the way that the internet has demolished censorship in the way that it was traditionally conducted. Concluding remarks were given by MNA Malik Uzair Khan, who emphasized the need for parliamentarians and PIPS to support policy dialogue and debate related to the internet. 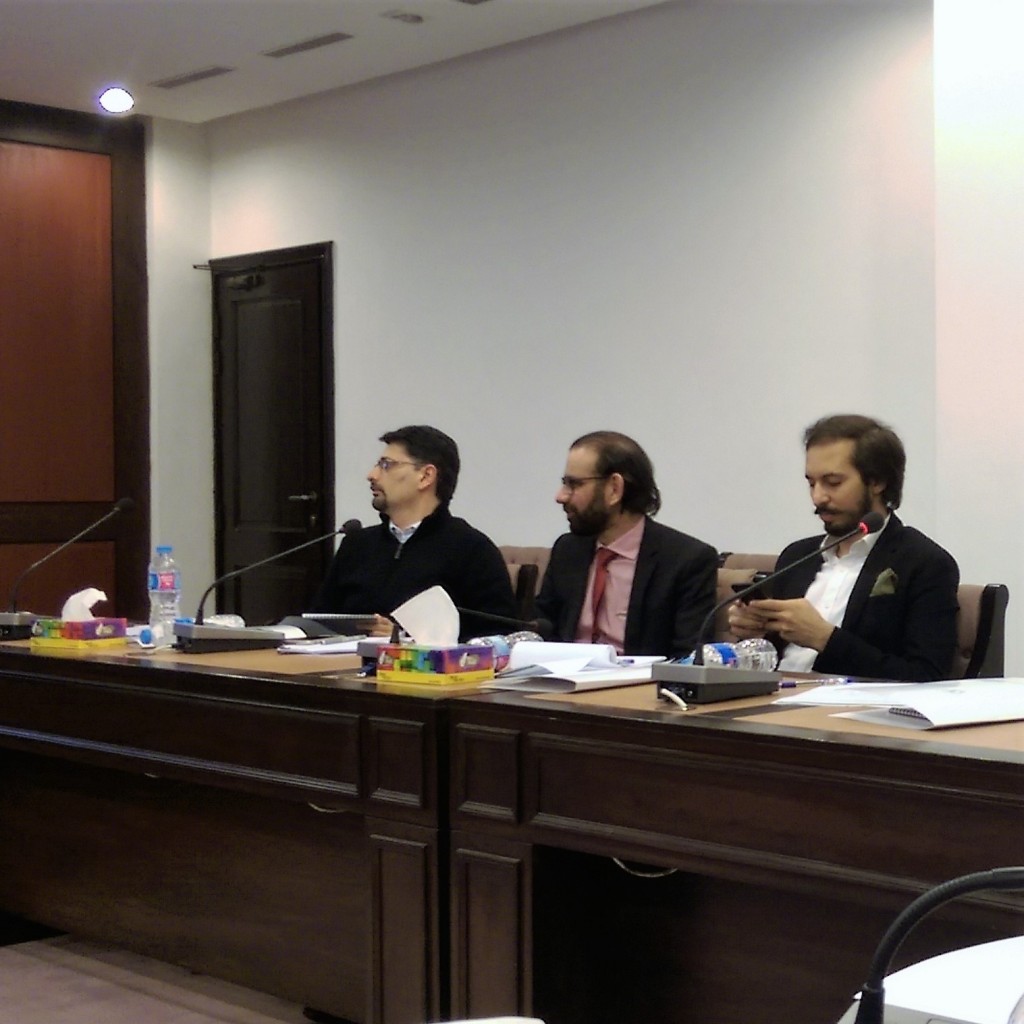 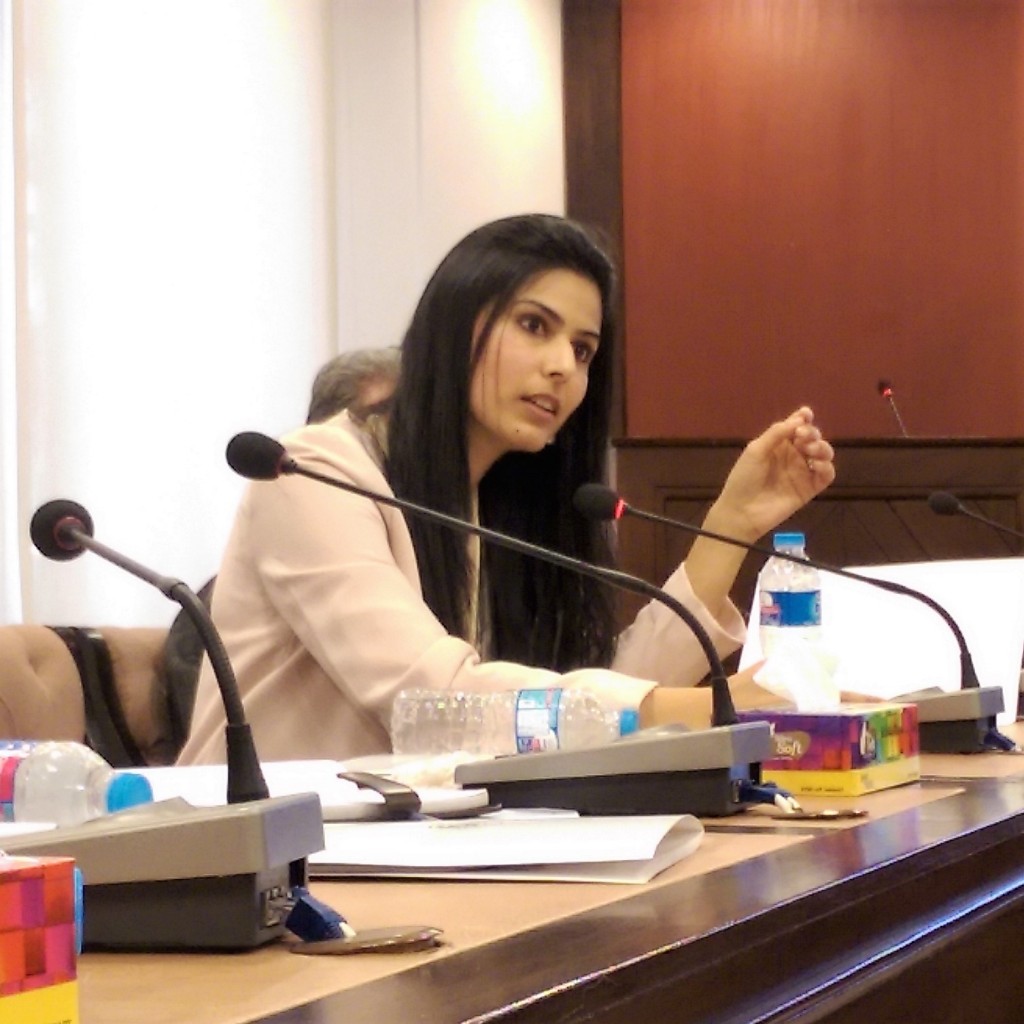